The Jets released CB Darryl Roberts, who signed a 3-year $18M contract with the team last March. Roberts started in 10 games last year and looked pretty abysmal for the most part. He will also be remembered for his Instagram feud with fans (see below). Roberts had no guaranteed money this year, so the Jets will save $6M in cap space as a result of the move.

Roberts, 29, was drafted by the Patriots in the 7th round of 2015 draft. He spent his entire rookie season on injured reserve and was released as part of final roster cuts one year later. The Jets promptly claimed him off waivers and he ended up starting in 2 games that season. Roberts played in 56 games for the Jets, starting in 26 of them. He has 3 career interceptions and 27 pass defenses. Last season he had 63 tackles (58 solo), while playing in 65% of team's defensive snaps. 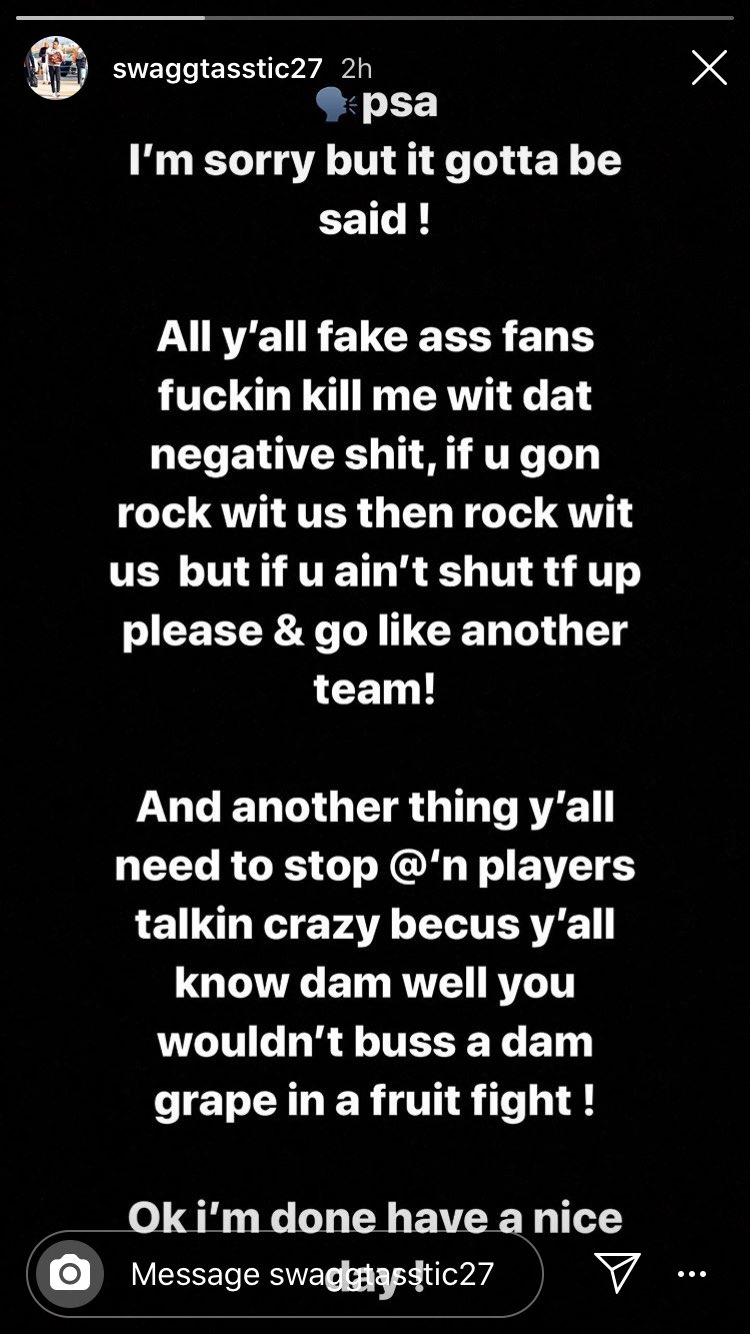