No sooner had the result of Super Bowl LV been added to the history books than the show moved on with focus turning to next season’s event. Teams are already building for the 2021 campaign with a start date confirmed for September 9.

With NFL coaches writing up their wish list and submitting demands to those above, players and officials taking a well-earned rest and fans researching odds on the best betting sites there is real excitement in the air.

The weeks between Super Bowl and a new season is a time of hope and promise for everyone connected to the National Football League. 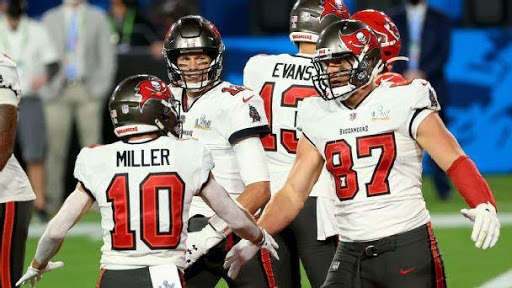 One man already in high demand is New York Jets quarterback Sam Darnold with several respected sports writers suggesting the 23-year-old Californian could be on the move. The former USC college football standout burst onto the scene when he became the number three overall pick in 2018 and Jets supporters were excited to land the prospect who came with a big reputation.

With stats showing over 8,000 passing yards in the NFL and a near 60% pass competition, it’s little surprise to see other coaches enquiring. The Jets backroom staff and the player himself appear to be playing their cards close to their chest. Perhaps this is an attempt to stamp out the interest or maybe both parties are happy to keep their options open while they have time on their side.

There wouldn’t be too many Gang Green supporters disappointed if Jets were to hold on to Darnold in the hope of seeing further improvement from him in the coming seasons. There’s also the chance they could trade him and use the draft picks to pull in another quarterback. The third possibility is, perhaps, head coach Robert Saleh hasn’t made up his mind yet and is confident enough to see how things play out in the short-term.

Playing the waiting game at this stage could yet prove to be a shrewd call from the Jets backroom team as they closely monitor the trades of other clubs. Transfers often have a domino effect across the NFL as one player moves it changes the status and even the happiness of others.

Gang Green support would have paid close attention to some of the recent trades on quarterbacks. Matthew Stafford moved from the Detroit Lions to the Los Angeles Rams which was significant, but it had a knock on to the other teams that were also in the running for Stafford’s signature. Reports suggest the likes of Indianapolis Colts and Carolina Panthers were left feeling frustrated after missing their man.

The fact players are already on the move won’t just change the plans of some head coaches but it will help speed up the process. Fans will begin to get impatient, craving the big-name signings. Coaches will start to feel like they are missing out on names at the head of their most wanted list while the stars themselves are eager to secure future contracts. 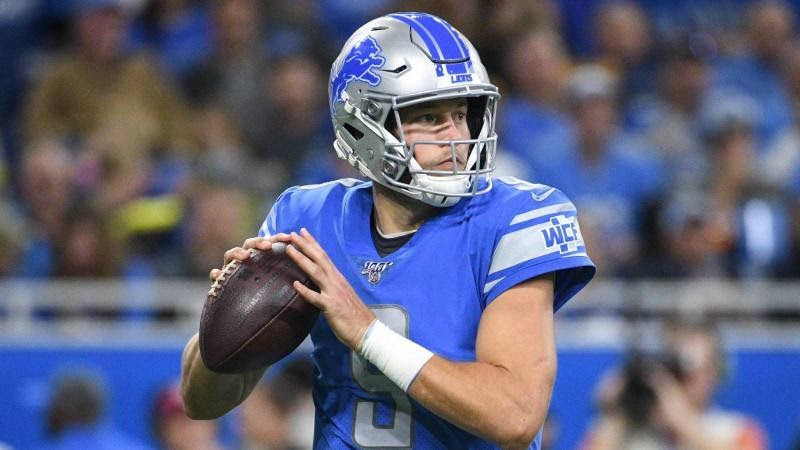 The 2020 NFL season was another disappointing one for New York Jets as they failed to improve on their form shown in the previous year. Once again, the wait for playoff football rumbled on for Gang Green...

Not only did they miss out on playoff football, the team was eliminated from contention after a loss in Week 11, becoming the first team to suffer such a fate. Things went from bad to worse and Jets fans were fearing a winless season, but the team finally got off the mark in Week 15 when battling past the Los Angeles Rams. Their record of 0-13 was the Jets worst franchise start.

Improvement is needed this year as fans surely won’t tolerate another disastrous campaign. General manager Joe Douglas and head coach Saleh will be given time to get it right but many loyal to the Jets cause will demand the team hit the ground running.